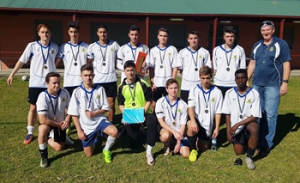 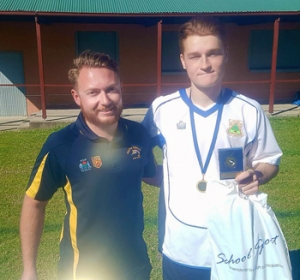 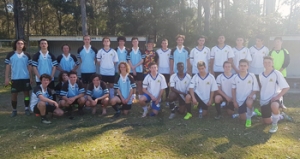 The South Coast Puma Cup Final was played in South Nowra on Wednesday 23rd August in surprisingly warm winter conditions. Moruya HS pressed early on, narrowly missing on a number of occasions. They eventually opened the scoring through Alex Connolly after 15mins with a low left footed drive into the bottom corner. The momentum then swayed to Figtree HS, with Lachlan Brennan making 5 great saves in the Moruya HS goal to keep Figtree HS from taking the lead. However, on 30mins, Figtree HS equalised through Connor O’Neill which was  quickly followed 2mins later by a tidy finish from Phillip Cancar.

The second half started with Figtree HS dominating possession and pushing Moruya HS back into their own half. On 55mins Emmanuel Hondroudakis unleashed a thunderbolt from 35 metres, going in off the underside of the bar. The game slowed towards the end, with Figtree picking up their fourth goal through Matthew Tschentscher. Figtree running out well deserved victors, however, massive congratulations to Moruya HS who pushed them all the way to the final whistle. 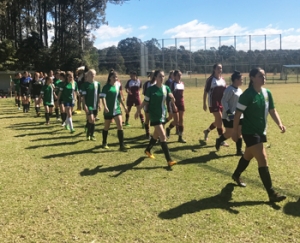 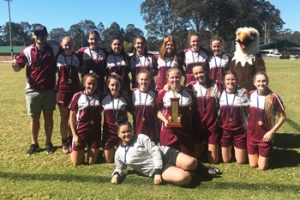 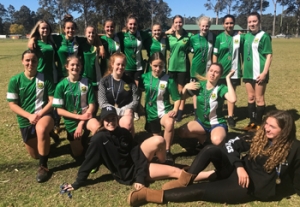